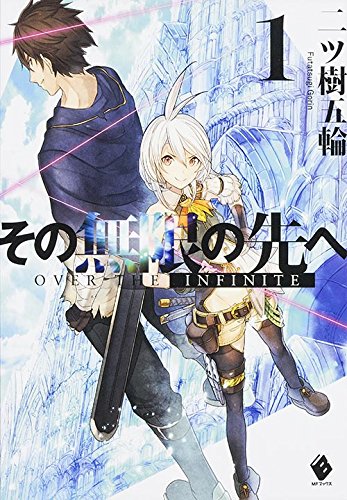 I do not know how or when I died. What was waiting at the point of incarnation while holding memories of my previous life was a realistically harsh daily life while having a game-like system. Contemporary knowledge has no meaning, and the position as a reincarnate is also untouched. The village that I was born in is a marginal village. There were neither clothes to eat nor even hope for the future, just seeking food to live and spending days like slaves. At that time I heard the rumor of a certain city just when I gave up that the memory of Japan was all an illusion. “There is a city where all kinds of wishes come true.” I bet the last hope of such a stupid story, holding a low will to say “I want to live a human life at least”, the boy heads to labyrinth city…. It is roughly a comedy. (* ‘∀ `*)